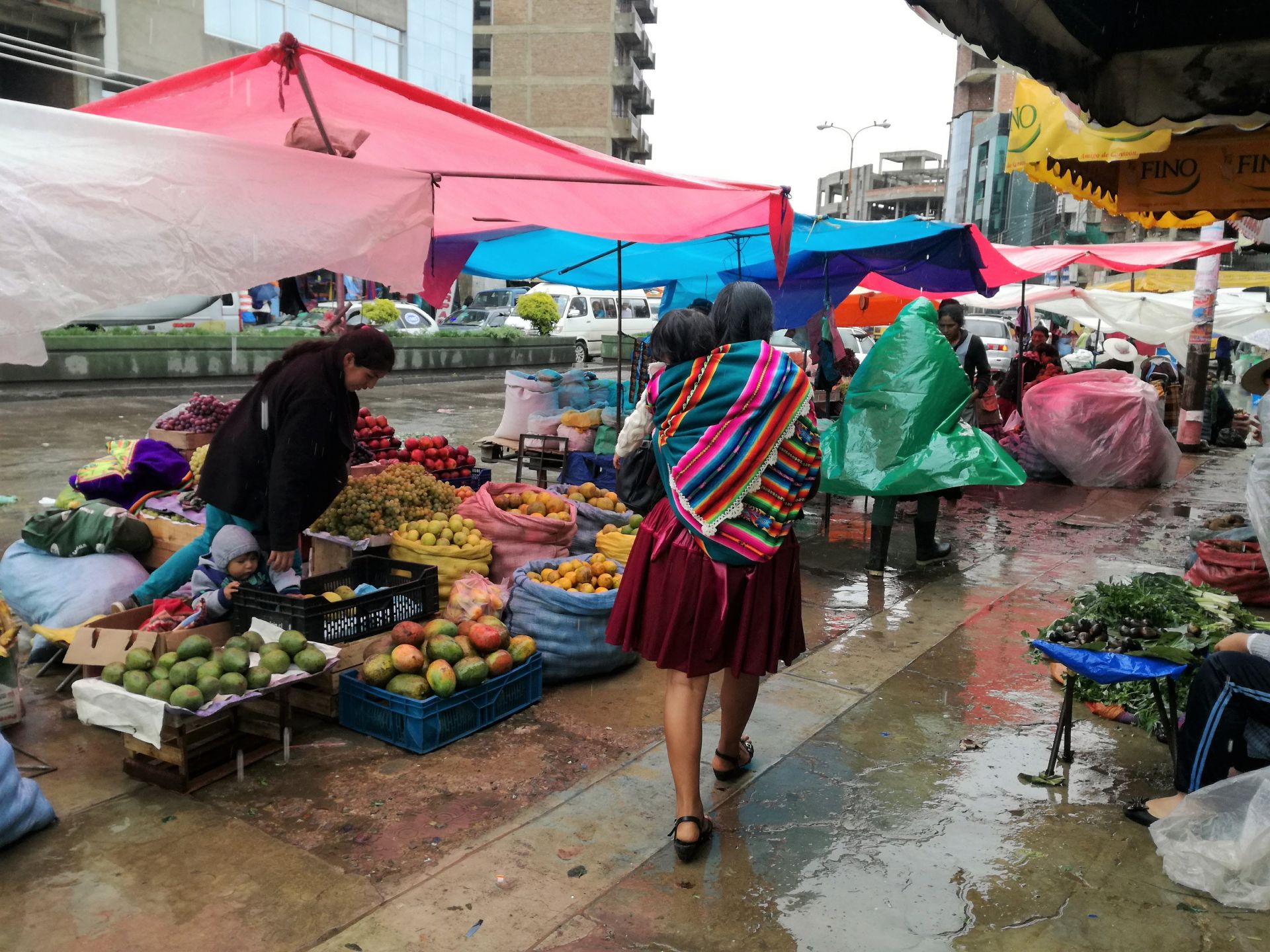 Saturday morning. The sky is grey and inconsolable. The cold of the past days seems to be fading away making space for rain and heaviness. On the small radio, south American tunes play and I can’t stop dancing through my kitchen while sipping my coffee with hazelnut milk. My mind takes me back to that trip, that amazing January some years ago in Bolivia and I dream of travelling again. The altiplano with its colour filled streets, ladies in immense skirts hiding who knows what below, wearing their bowler hats with pride, a little baby wrapped on their backs. The smell of spices is in the air and the music of a soft pan flute in the background. Far in the back the tops of the mountains and Vulcans covered in a small cover of white snow. Beyond those mountains is the amazon. The wildest of forests: its abundant green leaves, the flowers in every colour known to mankind, animals of all species so many we cannot even name. There, in the deepest of forests, I felt the happiest I ever have been. The nothingness of being a human made so “in your face” obvious. 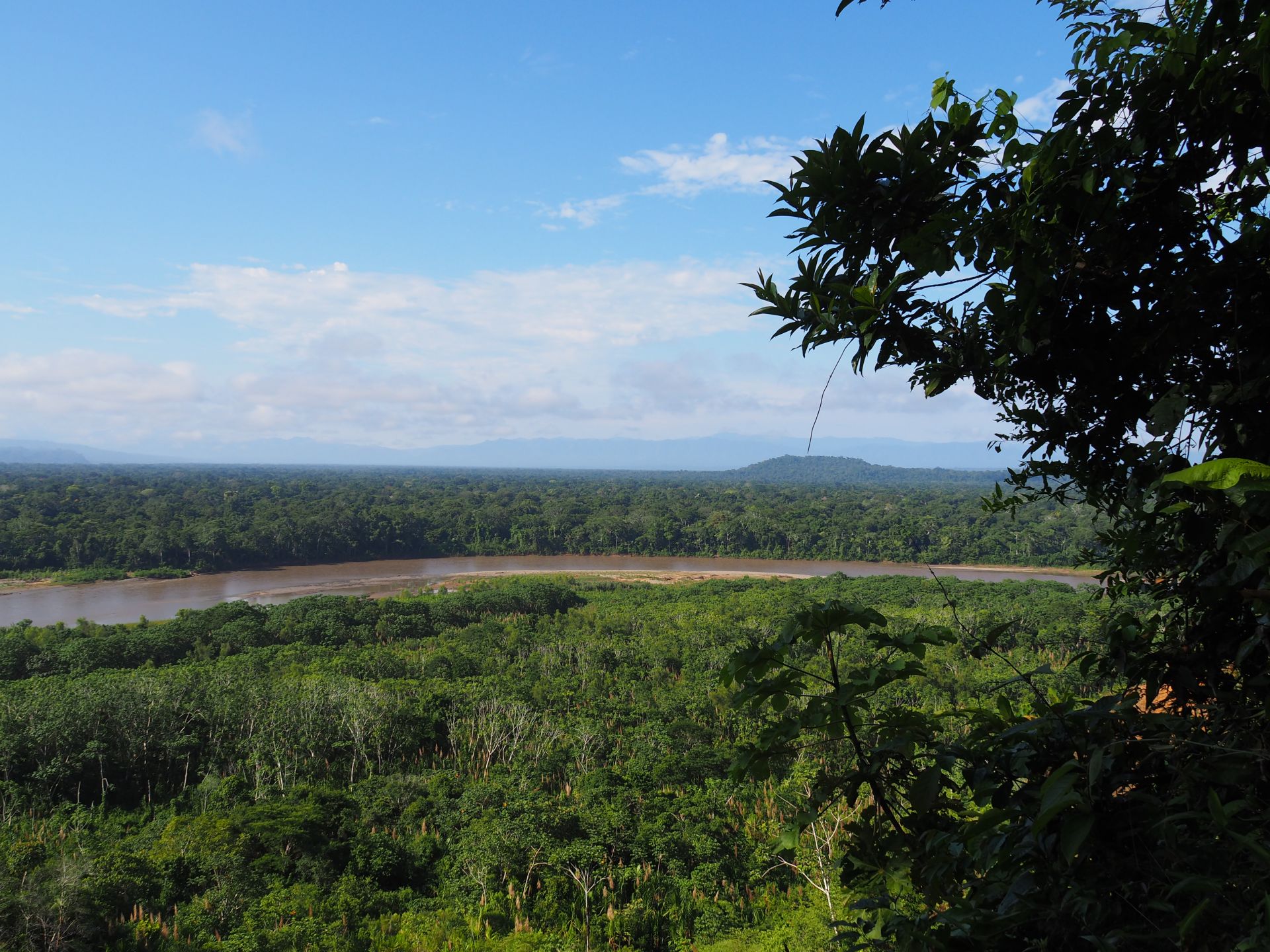 In there you can find a deep and brown river with current as strong as a god’s arm taking the waters of the heart of the earth towards the oceans passing through lands and lands untouched by machines (for now…). On that river I was on a raft with the most unlikely of people, to me those days they were my best friends. We didn’t know each other and yet we did. There was a complicity born between a young adventurous twenty-year-old from Berlin, a Bolivian s- lightly awkward slightly different from the others – guide, and a thirty something single expat. On that river years and time disappeared it was if we knew each other forever and as if this moment would never end. A connection with strangers you rarely can find. All around us wild savage forest with animals and insects that could kill you within seconds not to mention what could be below the brown water. I jumped in without even thinking for a second. The fresh but not too cold water, felt refreshing in the humid heat of the amazon. Only later when I got out and sandflies started dining on my legs, it came to me, caimans and piranhas live there and who knows what else. But I was there with my friends. Nothing could happen to me. Years earlier I had also been there, further up the river in another country , Peru, but in the same wilderness. There I had discovered my love for this untamed place. The green heart of the world. Where people know which plant has which benefit and can read in the stars what direction needs to be taken. This connection with nature is something we have lost in our western worlds. Our cities are filled with concrete and lack any air. Human contact is not as deep and filled with colours. Never have I felt as I did in that forest on that river with those two persons I would never have met in normal circumstances. The days passed and we all went our own way losing touch. I still cherish a friendship from my previous amazon travel keeping me at heart connected to it forever. 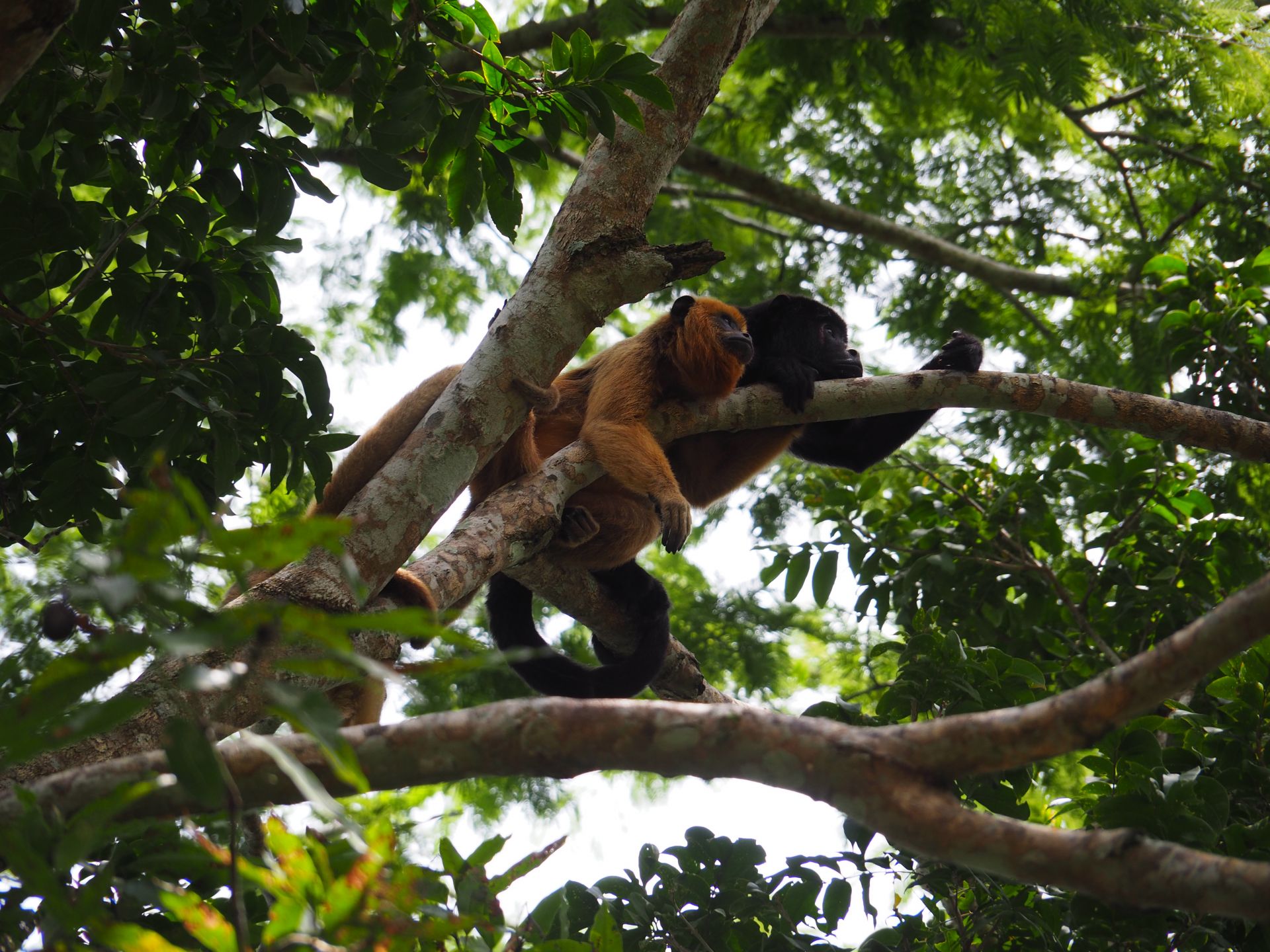 The amazon is the much more than just the lungs  of our earth, of our mother earth, la Pachamama as they call it. It is the heart. It is the place were everything is felt stronger and connections get intertwined as fast as the growing lianas that connect one tree to the other, where the roots of trees go deep and they grow up to the skies until reaching the gods, where ant colonies know each corner by heart and where red, yellow and blue birds call out to find their mates for life, where deep velvet flowers attract their dinners within their sticky mouths and where the unfathomable sounds of roars wild from the longs of the most exhibitionist of monkeys get confused with the jaguars. Our concrete filled societies where the love for the living thing next to us has been lost, could learn a thing or two from the intertwined green heart of our world with all its wildlife, where beauty can be found under each leave and where strength is so powerful it can give and take life with a single breath.