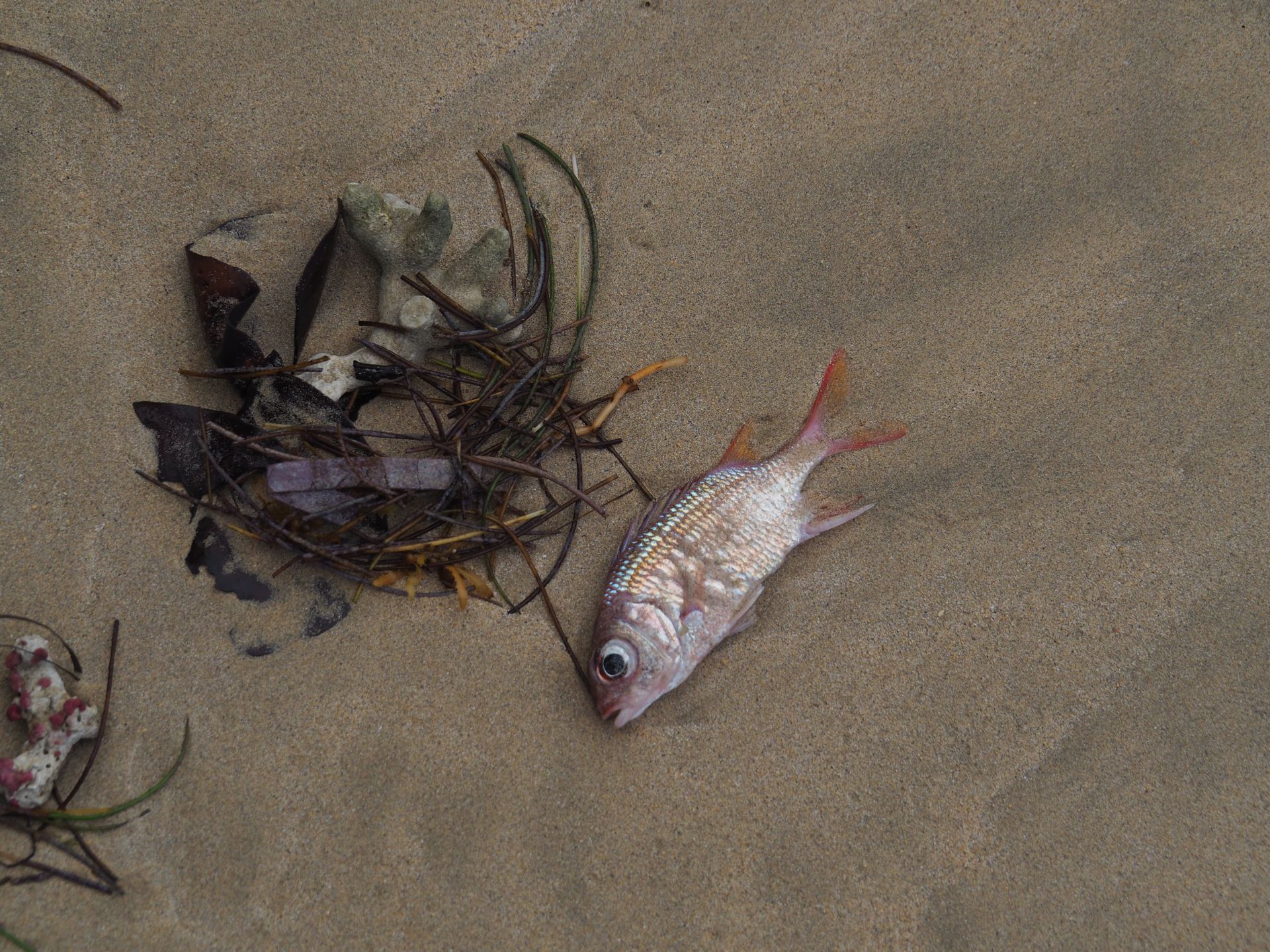 There is an ocean of feelings out there. Like a little orange fish swimming against the current a little starfish floats along. They seem the most unlikely of creatures living in opposites seas, in the crossing of currents they meet. Their eyes lock into each other, they intertwine for the shortest of seconds until the seaweed gets in between. In the middle of the waves they all move from left to right dancing softly on the rhythm of the Mediterranean waters. The little fish a bit of course: far from the northern sea she normally swims in. It is summer and the waves took her all the way down to the warm waters. She likes adventure, her little orange fins wiggle frantically while here eyes curiously look from side to side taking all new things in. All new places intrigue her, she gets excited and moves her tail even faster. 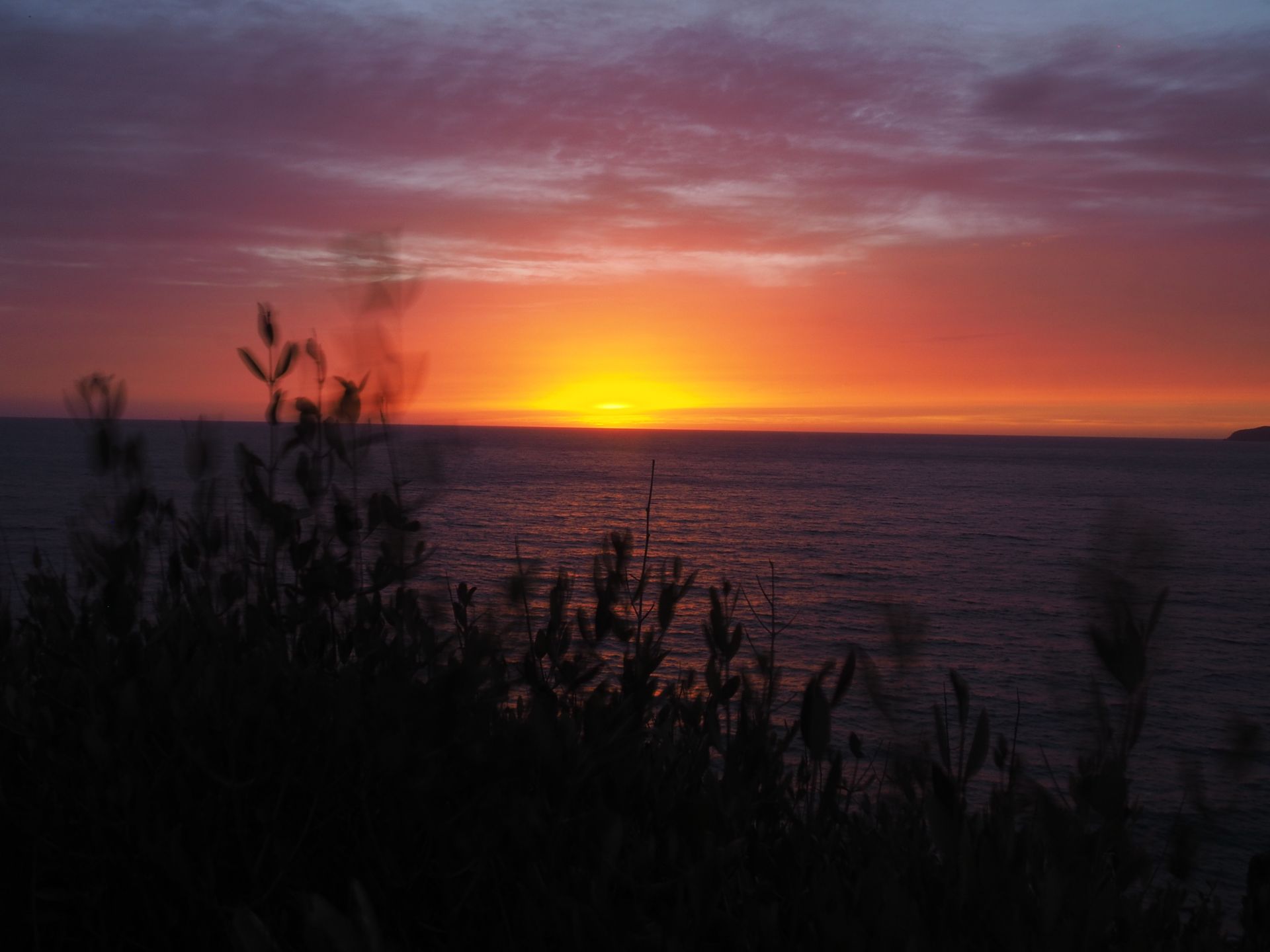 The starfish has seen her from afar, he did already notice her during the winter migration and never forgot the grey-blue eyes. And there she is again swimming with grace from one coral branch to the other looking shyly around. His gaze is intensely transfixed. Never did he see a little orange fish like that. His corner of the sea is full of majestic big fishes of all colours but none of that same shade of orange. She is different. Is that what attracts him? Does he really like her? Moving his five legs surely from side to side, he approaches. But there they are, the sea weed. As always the fun of the party but they take all space and attention. The sea bed slowly transforms in a dance party of all colours, blue, green, orange red and yellow all mix in between a soft purple blaze. 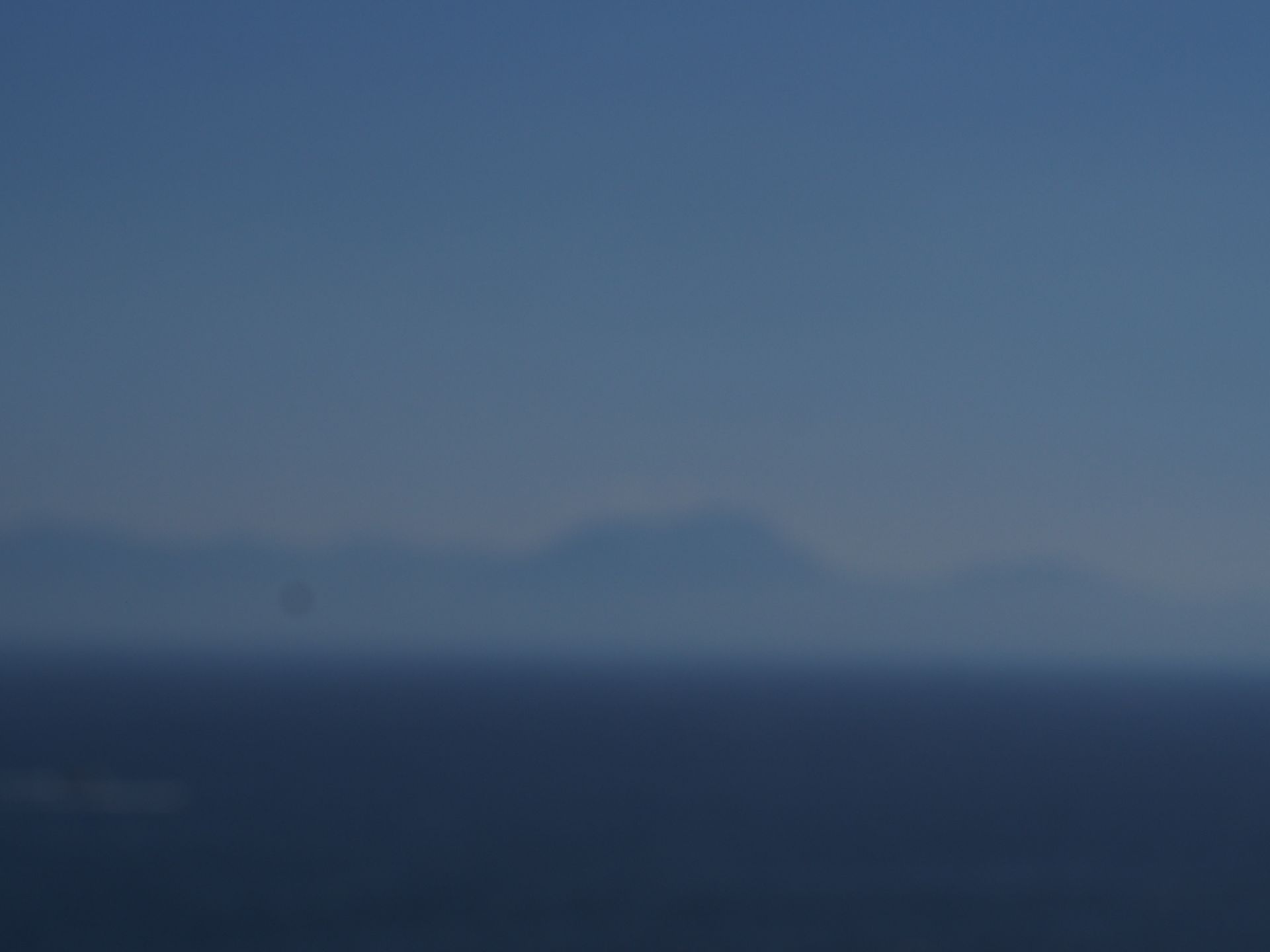 As quick as she came she is gone again. She wonders, was it just the starfish gaze that captured her in his spell or was it much more? Will she ever know or is the starfish lost in the Mediterranean waves? The starfish is left in the blue transparent waters. Summer is coming to an end. The sea weed left for the season. The little orange fish and her piercing eyes are gone. Where did summer go and did it take the excitement of youth with it? Autumn slowly moving over the waters as a chilling breeze turning green leaves to yellow. Did the purple twinkle fade away forever lost at sea? She keeps wondering, is it time to take a leap of faith and just let the waves of fate show the way?