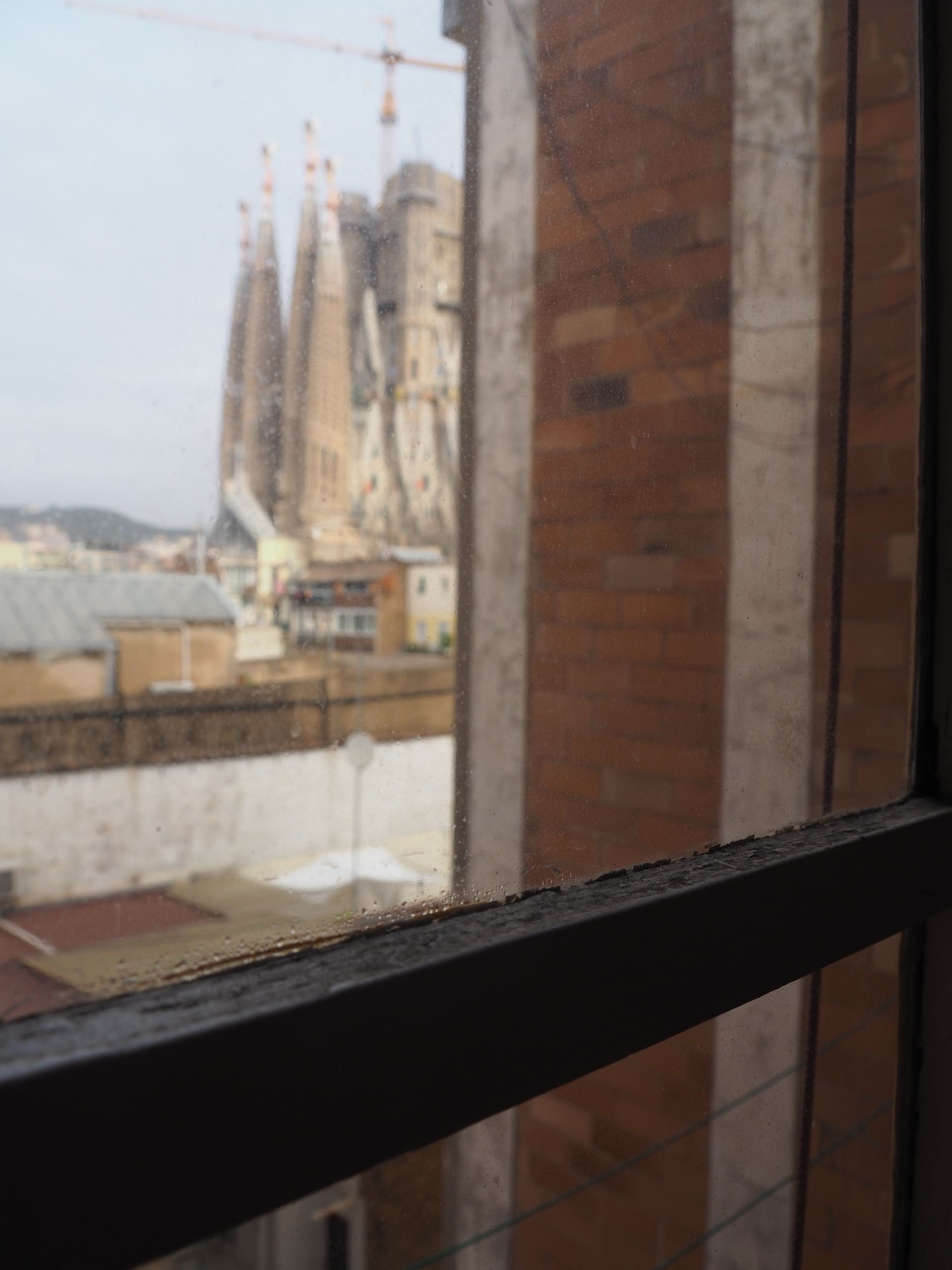 It’s the end of a fantastic weekend. I have just got on the metro with my little red suitcase and my blue backpack. Next to me a man answers the phone. His accent giving away his Latin American background. I glance over, the lineaments and bronzed skin make me think of the Caribbean, making me briefly travel back to the sunny beaches and rum filled air I have experienced not so long ago.  Minutes later he is analysing a picture of some electronic device on his phone. I know very well this look of study, the gaze of a man knowledgeable in his line of work. An electrician maybe? I have observed for years my father having the same absorbed look albeit looking at some different type of machinery and looking for a different type of default. But the concentration is the same. The look of a man who got his knowledge from hands-on experience instead of studying it from books. Across from us a guy sits down. His phone case with the red cross and black faces of the Sardinian flag hinting his origins. His posture, dark hair and facial hair confirm my suspicions. The three of us get off at the same stop but each of us heading off a different direction. The electrician meeting his colleagues as agreed some minutes ago over the phone, the Sardinian disappearing in the meanders of the metro tunnels and me heading down into the abysses of the earth as the escalator seems never ending. 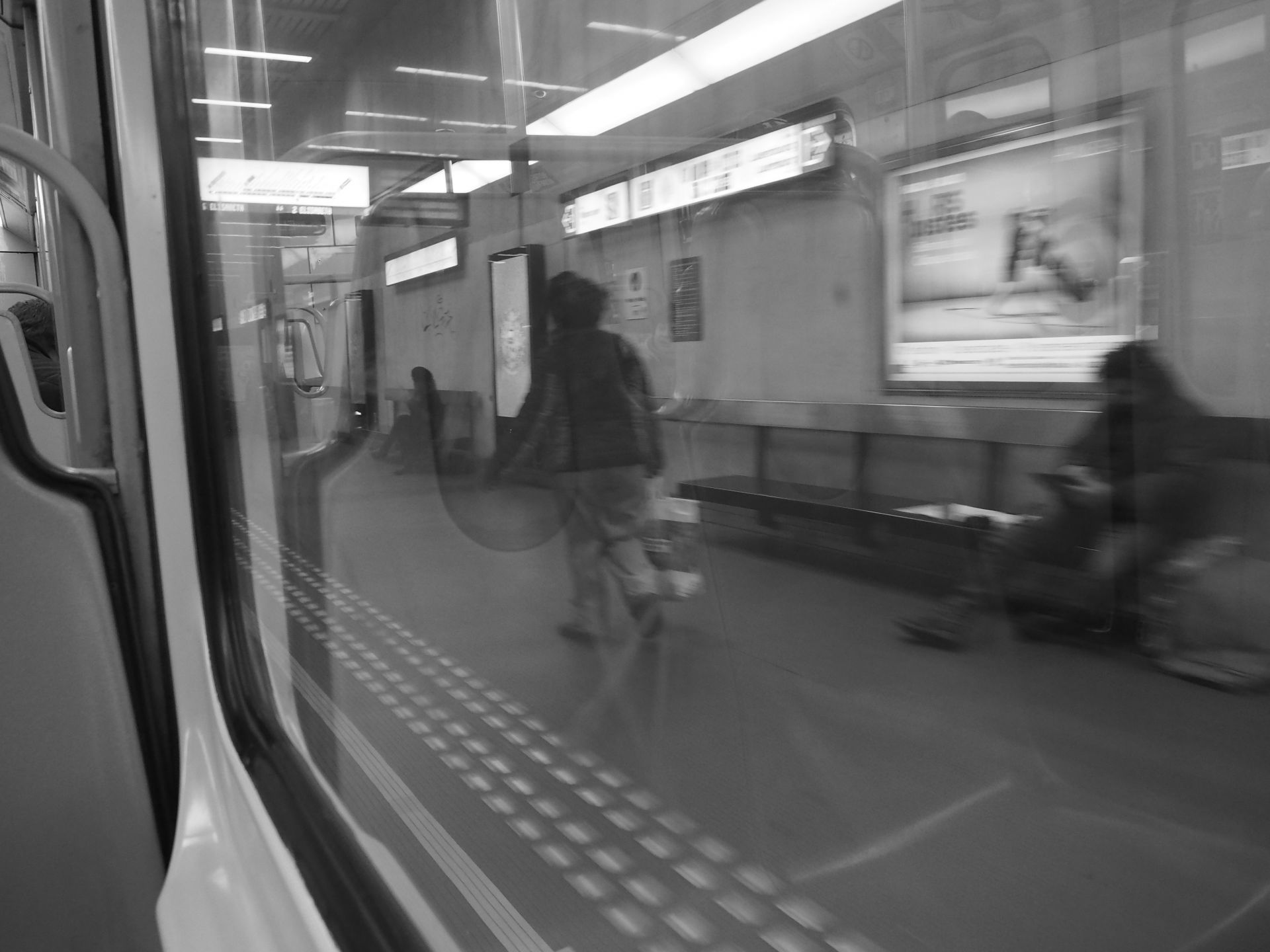 I finally get onto the platform waiting for the train to the airport and I’m left reflecting on the weekend I just had. Meeting friends, making new ones and rediscover again a city I came to so many years ago when I started to study Spanish. This language that fascinates me, with its emphatic sounds and seemingly easy constrictions. A warm, social language. While Italian will always have a special place in my heart, Spanish is conquering it bit by bit. Flashes of colour, green, red, pink and blue fragments, small parts of tiles all stuck together in a mosaic. So is Parc Guell and so are we as colourful fragments of life. The tiny and the wide streets fluctuating as a river. Smells of patatas bravas and sweet vino tinto arriving upon the salty shores of the Mediterranean sea. The modernists round shapes, the sounds of different languages all mixed in one tower of Babel. And the flags.  Turmoil has passed through this city recently and I find myself asking about the meaning of some. Some my friend can explain but then she says “there is a flag for everything here” when she is having a hard time to find a reply. In one neighbourhood we witness the familiar vibes of a village celebration as they might happen in so many places on this globe. Fires flicker and the smell of grilled sausages meet folkloric music and dances. 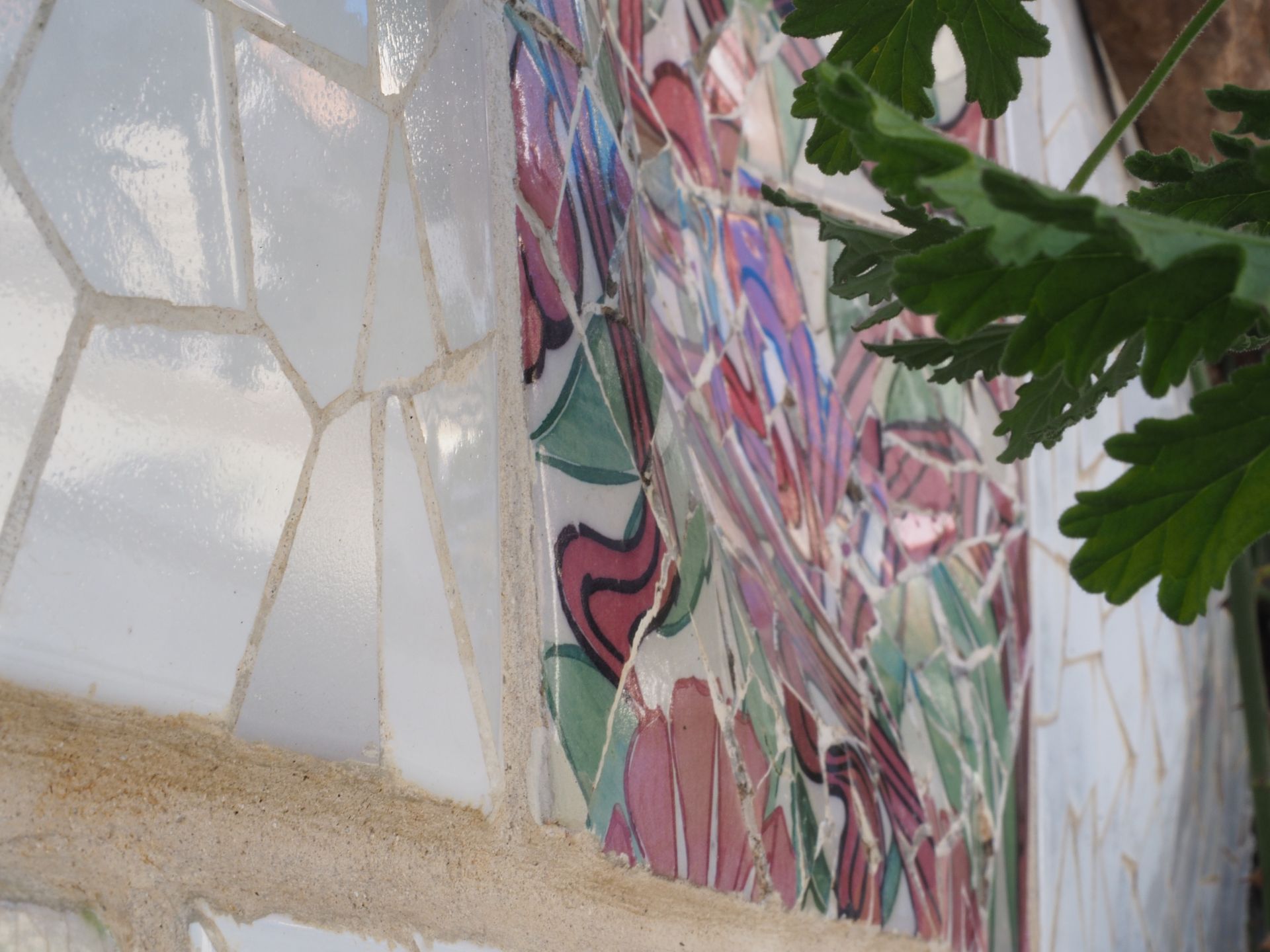 Slowly the metro is reaching the airpot signally the end of this little break, charging of the batteries. In some hours I will be back to my daily routine in much colder Brussels but keeping with me some of the colours and joyfulness that represent not only this city on the Mediterranean but embody in my mind so many different colours, flowers, people and experiences over the world.